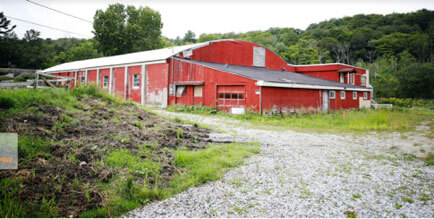 By Clarence Fanto, Eagle correspondent Aug 26, 2021 LENOX — A resident has filed a lawsuit against the town’s zoning board for its approval of a proposed auction gallery at the site of the abandoned Aspinwall Adult Equestrian Center. But, an attorney representing the gallery owner says work on the project will proceed, at his…Read more

RICHMOND — A legal tangle involving scenic land in Richmond is headed for Massachusetts Land Court, unless there’s a pre-trial settlement or other agreement.
The dispute stems from the Berkshire Natural Resource Council’s July 2019 acquisition of additional land at the Hollow Fields preserve, doubling its size to 660 acres. The nonprofit created a two-mile hiking trail that’s increasingly popular with residents of Richmond, nearby communities and visitors.
Download the article here

Chairman resigns from Pittsfield Licensing Board

Tyer has named board vice chairman, Thomas Campoli as the new chairman. Campoli was one of two people Ruberto added to the board in September of 2011 when it expanded from three to five members. 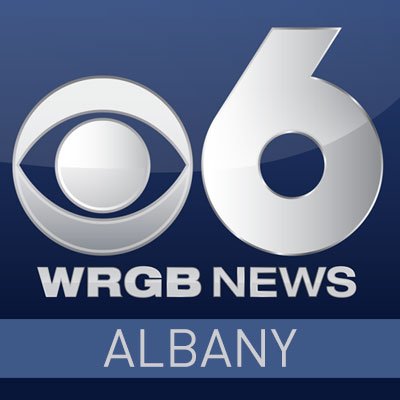 Partner Tom Campoli was interviewed by CBS 6 in Albany, New York on the contradictions that exist on the issue of underage drinking.